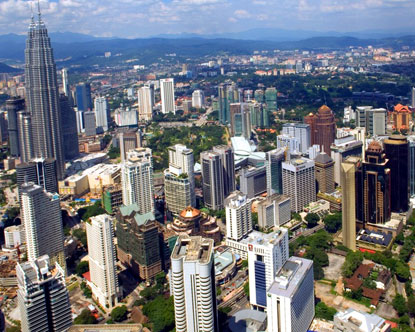 I look forward to the launching of the new driving curriculum which will be introduced very shortly to the Malaysian public. Its aim as reiterated is a move to produce more law abiding, courteous and competent drivers.