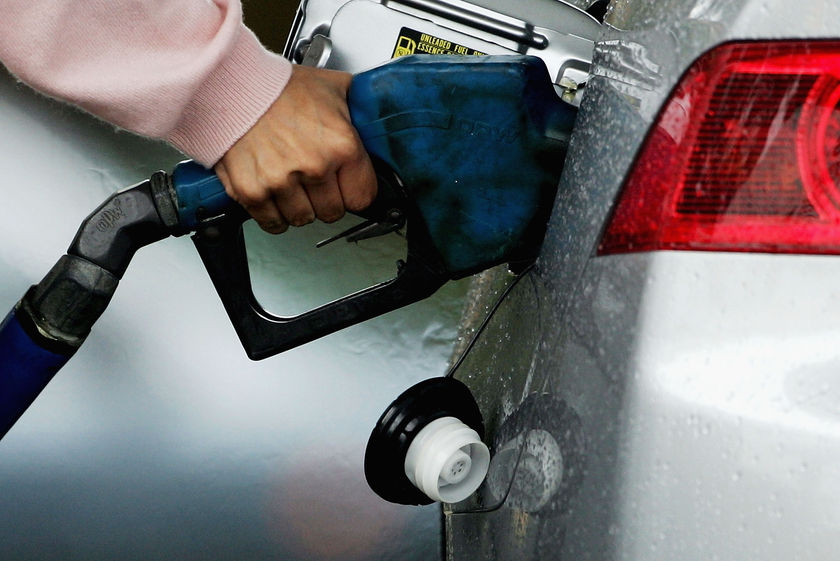 Petrol stations, whether be it Shell, Petronas, Mobil or Esso, its operators have to adhere to a few rules and regulations.

The authorities are very strict, especially where safety precautions are concerned.

Petrol represents a very combustible item. The sale of petrol, diesel and Natural Petroleum Gas (N.P.G) are closely monitored. This is because this item can easily cause fires if proper care is not taken.

Petrol stations all over the country are required by regulations to be equipped with fire extinguishers and other firefighting equipment. I have not heard of mishap whereby fire has broken out in petrol station as yet. Whatever it is, precautions and measures should continue to be practiced in the welfare of the public,

Motorist and drivers, including those who ride motorcycles, should practice good habits while filling up gas or petrol at petrol stations all throughout the nation.

If we were to think about it, Malaysian motorists on the whole are rather laxed and do not seem to follow safety precautions to the rule. To prevent fires and unwanted mishaps from breaking out at our service stations, there are one or two things drivers, motorists and riders are adviced to follow.

As the above items represent an easily combustible item, all engines, be it a vehicle or a motorcycle should ideally be switched off for the sake of safety. Though, I am not an expert on engines, common sense informs me that a running engines can easily cause sparks to emancipate from it.

Sparks from a running engine can cause fires to break out fairly easily. So, the next time you should pull into a petrol station to fill up petrol for your vehicles, do make it a point to switch off your car or vehicle engine. As the saving goes, “Prevention is better than cure”.

2) Do not use hand phones while filling up.

Although there are no signs at petrol pumps which advise motorists to switch off their hand phones, while filling up petrol, this important advice is unfortunately and surprisingly not followed by most motorists at all.

Through my personal observation of the public at petrol stations, many people choose to ignore this ruling altogether. This is indeed a dangerous behavior on our part.

Petrol attendants should make it a point to advice or for that matter insist that any motorists pulling into the petrol station to fill up petrol should ideally be compelled to refrain from using hand phones.

For readers’ information, hand phones, though emitting very small amount of electricity from its battery, can very well spark off a fire whilst motorists are filling up petrol. Strict adherence to the use of hand phones could very well contribute to the prevention of fires breaking out at petrol stations.

3) Do not smoke at petrol stations.

The very moment a vehicle pulls up into a petrol station to fill up petrol, its driver and all passengers should immediately stop smoking. While filling up petrol, fumes are emancipating into the atmosphere.

It only takes but a small spark from any electrical source, be it from a lighted cigarette, a hand phone battery or a running engine to ignite a fire. Think carefully of what is being said and I’m certain you’ll agree with my suggestion.

The presence of mechanic workshop or electrical workshops at most petrol stations is a good concept. Indeed, such shops go on to contribute much assistance to motorists in times of emergencies. But if we were to think about it carefully, the presence of such establishment in fact create much danger to petrol stations itself.

As mentioned earlier on, the possibility of sparks emancipating from nearby workshops is something very real. As such, the authorities should consider what is being said here.

Steps should therefore be taken to immediately close down mechanic or electrical establishments which are currently operating at petrol pumps or stations all throughout the nation.

It is hoped that readers who read this article will be able to practice some of the suggestions provided. Eventually, it is hoped that they might be able to contribute to the safety of our petrol pumps and stations throughout our country. And in doing so, we hope no unforeseen incidents will take place.