My father was invited by True Wealth Publishing, his book publisher, to attend the launching ceremony at PWTC in conjunction with KL Book Fair 2012. The initial plan was to attend the event together with my father and my wife and it turned out to be a family event. Both my mother and sister attended the event as well since it was a major milestone for my dad.

As the event schedule was fixed at 4 pm, we left home at around 3 pm hoping to beat the traffic. But the sky that day caved in with a heavy thunderstorm which I haven’t seen in years. This is the kind of storm you get to see once in a decade.

Due to the heavy rain, flooding and jam on the road, our trip to PWTC took longer than expected. We actually arrived at the exhibition hall at 4:30 pm. Well, it was just in time for us to have our toilet break and then head over to the event stage at Pentas Utama. 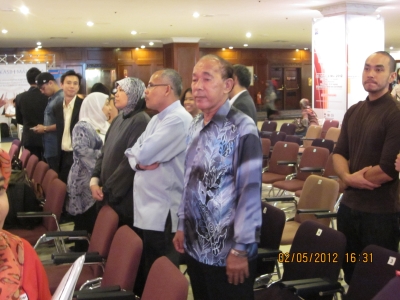 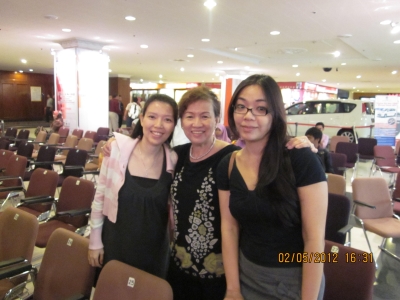 My wife, mother and sister

As expected, there was only a small crowd as it as a Wednesday evening. The event started with the arrival of some VIPs and the person which I wanted to meet, Azizi Ali as the Managing Director of True Wealth Publishing. 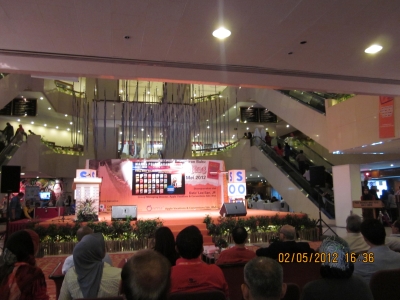 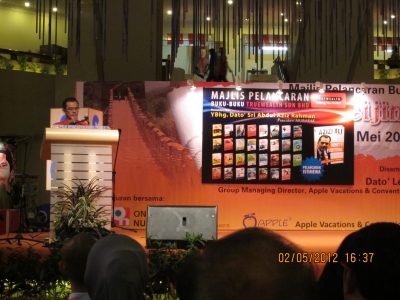 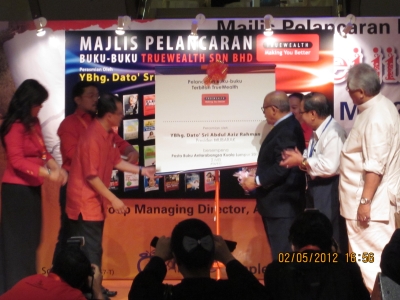 There were speeches and more speeches and the highlight of the event was when Cikgu Yap was called on stage to receive a Certificate of Appreciation from Azizi Ali for his hard work in writing the Driving Made Easy book. 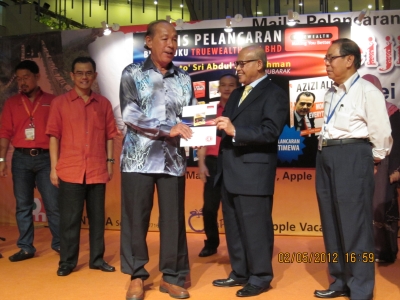 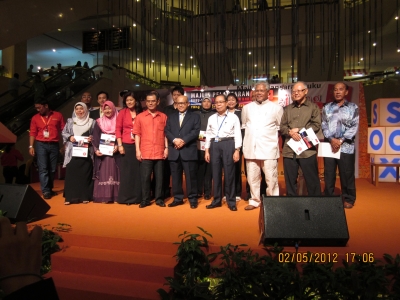 All authors on stage 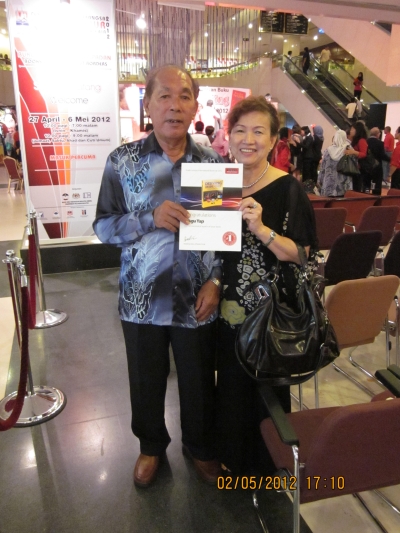 My mom and dad 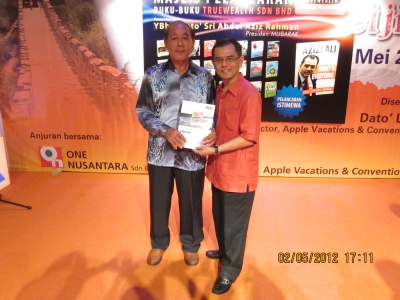 All in all, I think it was well worth the effort by us as a family braving the thunderstorm and heavy traffic to attend the event.

For those who are looking for tips on how to pass your Malaysian driving test, you can now get a copy of Cikgu Yap’s book in major bookstores.