What Every Malaysian Youngster Want

What Every Malaysian Youngster Want 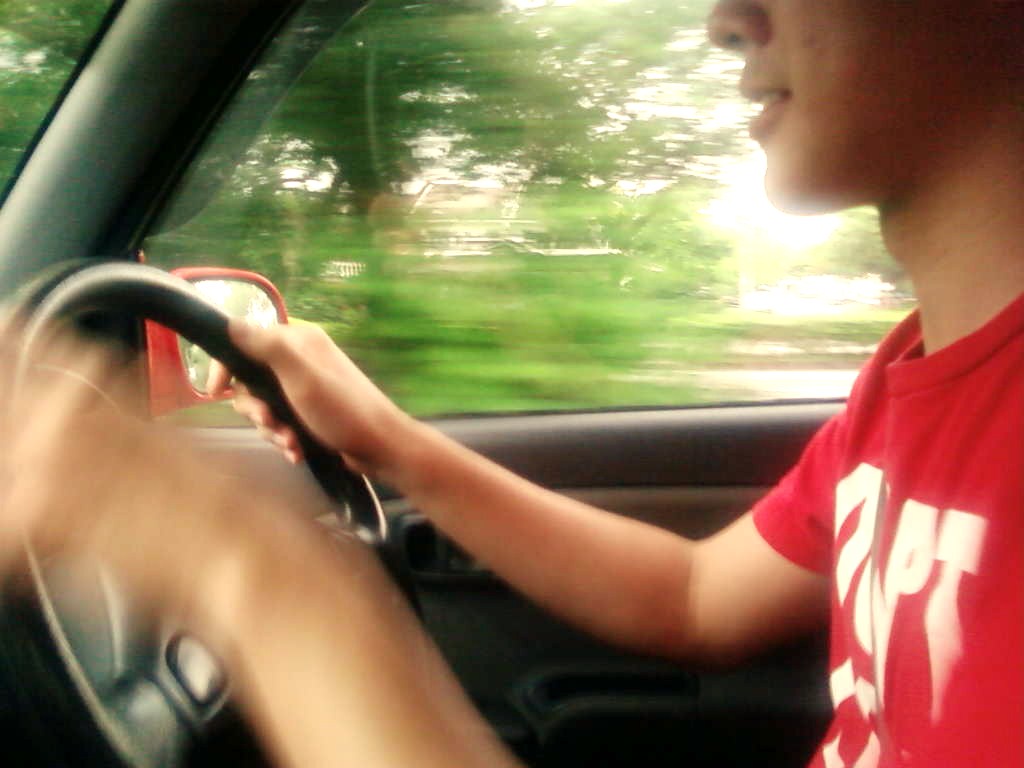 Many young people, especially those who have hardly turned 17, yet feel that there is no better birthday present in the world than to get a driving license.

To these young people, a driving license seems to be the gateway to many things in life.

A driving license ends your having to travel on buses or cycling around the entire town on bicycles. You can get to go places you like, to the cinemas, beaches, to the nearby mamak stalls with your classmates and friends until the wee hours of the morning. Life to these youngsters would indeed be a dream.

To be able to drive a car at only 17 years old is everything a youth of today wish for. I have frequently been asked by readers, hardly 15 or 16 years of age, if they are old enough to learn how to drive.

As a driving instructor for many years now, I have come across many students who even are ready to appear for practical tests, inspite of their Sijil Pelajaran Malaysia (SPM) examination approaching barely a few days away.

Is one should ask any 17 years old student today, the choice of either optioning to go for further tuition to better his or her weak subjects prior to the potential public exam approaching, or to take up a driving course in order to get a driving license, let me tell you, 9 out of 10 students, believe me, would opt for the second option without a doubt.

But unfortunately, what most young drivers of today do not realise it, although it’s true, a driving license is a gateway to many interesting things in life, it can sometimes be a source of much miseries too. That is, if it is used wrongly.

According to the Road Transport Ordinance 1987 which in fact should be known by all potential students aspiring how to drive. Section 41 (1) of the above act reiterates, “a motorist causing deaths by reckless or dangerous driving will face amongst other things:
i) A mandatory jail sentence of 2 to 10 years imprisonment.

ii) A fine of RM500 – RM2000 according to the old charges. It is believed, the above figures have undergone a revamp lately. It is now believed to amount has been changed from RM5000 to RM15,000 as of late.

iii) The license of a driver involved in such an accident can have his driving license suspended from the date of the commencement of the court case until the sentence of imprisonment is discharged.