My Durian Stories From Yesteryears Part 2

My Durian Stories From Yesteryears Part 2 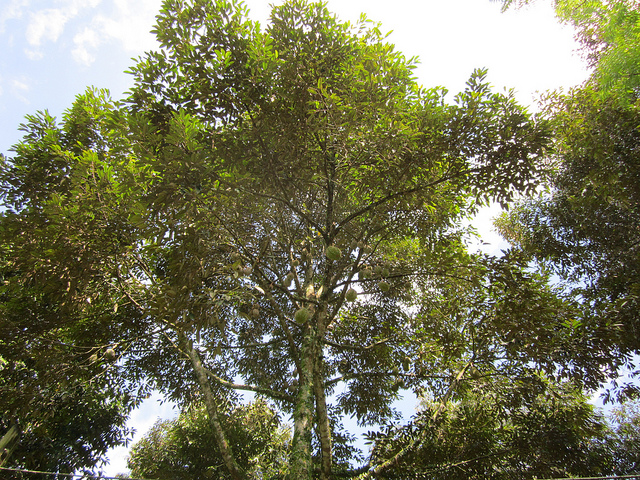 Durian trees in Klang, especially in Batu Belah, near Simpang Empat in Kampung Martin (my own kampong), in Telok Pulai Road, were but a few of the places where durians grew.

The “King Of Fruits” garner tremendous interest in many people. As such, hopefully this article will provide interesting reading to many.

In Klang district, durians are not grown on a commercial scale. They are in fact, “garden” fruit trees. Just like jackfruit, mangosteens, pameloes, sentul and ciku trees.

In Part I of my article, I wrote that durian trees should ideally not be grown alone. It’s best to have other durian trees grown beside it. However, trees that are grown in gardens do sometimes end up bearing fruits too.

Cikgu Yusuf, 68, who has since passed away, once grew a durian tree in his garden. It grew up strong and healthy. After about 6 years, it began to bear fruits. Young rascals in the neighborhood stole the fruits. Yusuf was so heartbrokened by the incident.

I once lived in Lorong Raja Muda, Klang. Quite a lot of durian trees grew in this area. My neighbor, Ah Siew and I frolicked amongst the durian trees even during midnight looking for the fruits.

In my institute today, stands a lone durian tree. Its said its fruits are good. Hopefully, I will have the opportunity to taste one of them one day. 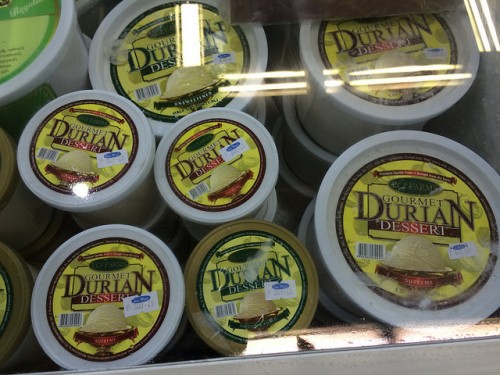 Durians are best eaten fresh. It can however be made into many things. Durian paus, a Chinese delicacy recently made it appearance in Ipoh. Should you visit Melaka, you will surely get to taste Pengat, a famous Malay cuisine.

Durian can also be made into ice cream, biscuits, dodol and sweets as well. Durians’ usage is indeed endless!

To talk about durian growing areas in Klang district and its surrounding areas, mention should rightly be made of Bukit Kapar, a small kampong recluse of some 10 km north of Kapar town.

Foothills are suitable for the growing of durians. In the 1960s, a school boy friend, Mohd Yazid, supplied me and my friends wonderful durians from Bukit Kapar.

Durians above are not big. They maybe small but its taste is heavenly. Believe me, when I say, if you should put an “ulas” of Bukit Kapar durian into your mouth, the taste or sensation would mesmerize you.

Yazid once adviced me, if you do not know how to look for the best durian, just seek out the Kuching Tidur or “The Sleeping Kitten”, as the Malays call it.

The fruit is crooked in shape, likened to a sleeping cat, curled up in slumber. You would have then made the perfect choice.

One of my former colleagues, Mr Tan, from Penang, once resigned from his place of work. Tan was said to have wanted to go back to Balik Pulau, Penang to grow durians. His ambition however failed. His land was reported to have been too acidic.

Had his project been successful, yours sincerely, would surely be visiting Penang Island for durian feasts today!

Do you know that Banting Road or Langat Road, the road that leads one to Morib beach or Goldcoast Beach today, is well known for durians?

Locals say, after the town Jenjarom, durian trees grow a plenty on both sides of the highway!

A group of my school mates once purposely cycled to Morib Beach, about 20 miles from Klang at dawn, just to pick up the durians that have fallen onto the road during the night and early morning. 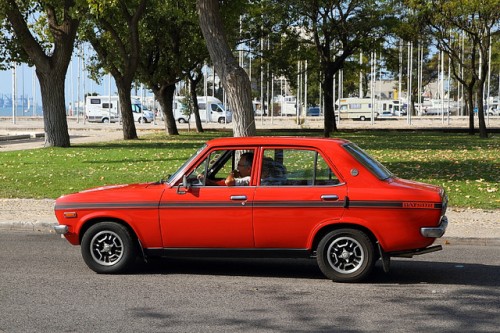 In quest of The King Of Fruits , I still remember how my Malays colleagues and I travelled in his Datsun 1200 from Sekinchan to Kuala Kangsar town, looking for durians. The mission there may not be too successful I agree, but we got to see the royal town of Perak anyway.

Speaking of durians still, my former colleague, Mr Wong, a former taxi driver, tells me he is currently contemplating going into the durian selling business in Petaling Jaya. Mr Wong has promised me a supply of D24, X.O., Mau Sang Tong and 101 king of fruits. Will this promise materialize is yet to be seen.

To end this second article on durians, my nephew, Simon who resides in Bukit Tinggi, Klang, has an Indonesian maid working for him. The maid told me something which I could hardly believe.

She informed me that there is a lone durian tree growing in one of the double story houses around the vicinity of the Methodist Girls School (MGS) Klang.

The Indonesian maid was right. The durian tree, albeit not too big, was indeed bearing fruits during last season’s harvest.

And finally, one final episode regarding the King Of Fruits. In 1970s, a driving school proprietor friend of mine, Encik Kamaruddin, travelled to Perak in a Datsun C20 van in search of durians.

During the entourage’s journey back to Selangor, one of the instructors named Bob elected to sit behind the van, accompanying all the durians. Bob must have been having a wonderful time opening up the durians all night long! 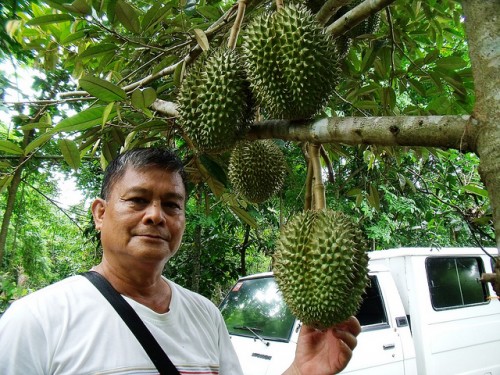 The durian season will soon come to an end. After reading so much about the King Of Fruits, what are you still waiting for?